Applying for Your Favorite Game Shows 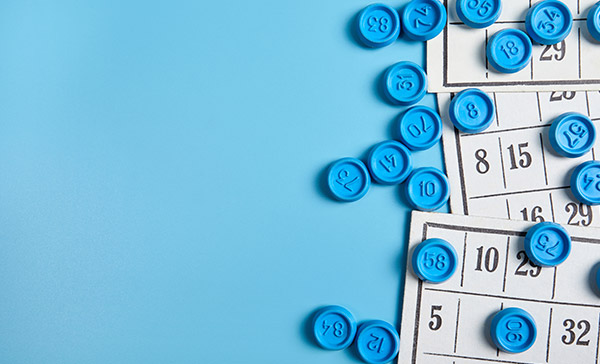 Applying for Your Favorite Game Shows

We all love to watch game shows like “Jeopardy,” “Who Wants to be a Millionaire” (sadly this show is running its final season), and “The Amazing Race.” A lot of us have even followed the show for so long that we believe we could actually win ourselves. Not only would it be a bunch of fun but the prizes are a great perk too. Here is how to apply to some of the longest running, prize winning game shows.

First, the application process begins with an online test. These tests are only held on specific dates and these tests are announced on the show and the show’s website, Jeopardy.com. These tests are divided into multiple categories: adults, college students, and teens ages 13 to 17. You will not be given a score, but if you score well then you will be then asked to audition at a local testing facility. You will then be asked to have a personality interview with the producers. Finally, you will be added to a pool of contestants.

In 2018 over a million people requested to audition for this show. Of that million people, less than 600 people were chosen to appear on the show. Registering on their website is the first step. After you are registered, they will notify you when the “Wheelmobile” (the traveling audition bus) will be near you. Applicants will be drawn at random to participate in a traveling version of the show. The most promising candidates are invited to participate once again in the Wheelmobile host city, at a later date. At these final auditions individuals will be selected to appear on the show.

“The Price is Right”

Contestants are chosen from the ticket holders at each taping of the show in Los Angeles. Tickets are released six weeks in advance of the taping. You can apply for free tickets on the website. If the show will be traveling than tickets won’t be free and can be requested here. Audience members with tickets are then chosen at random.

You can apply for tryouts on the show’s website. These tryouts are imitation run-throughs of the show. If you are not near a filming location you can send in a recorded video.

These game shows are produced by the same network, CBS. You will start by visiting CBS’s casting website. You will then fill out an application for the show you want to be on. The applications vary per show. You will also be asked to send in a video that shows your personality. Based on the application and video, possible contestants will be chosen. If you are chosen then you will be asked to travel to the nearest interview city. Of course traveling expenses will be on your dime. Another option is to attend an open casting in person.

Remember the contestants on these shows, as you have seen, tend to have dramatic, over the top personalities. During your interviews be bubbly, enthusiastic, and engaging. For these application processes explained further in depth go to the Penny Hoarder.